You have waited years for this moment. You have worked so hard for this moment. You have had sleepless nights, you have drank endless cups of coffee and you have spent thousands of pounds to lead to this day. You dress up, you want to cry thinking about the effort you put into this qualification, you are given a piece of paper, you drink with your family, you are sent on your way.

Then two weeks later, you have no idea what the f*ck you do now.

Well, let me give you an insight of what the next months will look like.

Maybe, you have a job lined up. Maybe, you’re going onto another course. Maybe, you are unsure what to do, but you’re doing a masters just because the university tells you that you should.

Maybe, you have everything lined up, but you still have no idea what to do. Maybe, you are hitting an all time low. Maybe, you hit the post-grad wall.

When I left university in July 2017, I knew what I was doing. I already had another qualification lined up and another course I was going to do. I decided to convert to law. I thought my life was planned out for me. I thought I knew where I was going.

For me though, the months after felt unreal. The days just passed me by and I had no idea what I was, who I was… what I was doing. I felt useless. I felt as if I had no way in life and I couldn’t identify any goals. I was lost. I was completely unaware of anything around me… I was like a zombie, just doing what I needed to survive.

I had no reason to get up in the morning. I had nothing to live for. No routine.

No friends just down the hallway. Nothing that I could put my spare time into. Everything I had believed in for the past three years felt like nothing. My degree felt like a shambles… what had I actually accomplished?

Why did it feel like I had nothing to contribute to life?

This feeling didn’t stop when I started my new course. It still carried on.

What I was doing wasn’t how my old university had been.

I was only in 2 days a week. I was only seeing friends and fellow students Tuesday and Thursday every week. The rest of the week felt so useless. What was I working towards?

I felt so shit that I had lost three years of my life, and had no bloody idea what I had to show for it. 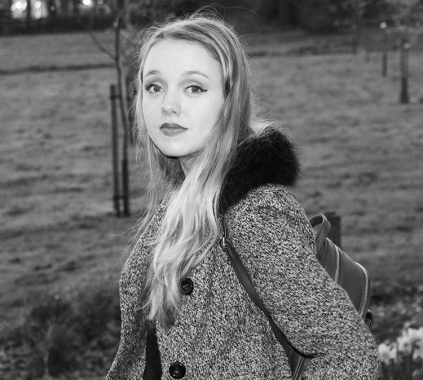 Graduating from university was such a weird experience. You had turned into the person you are today. You had grown. You had met so many people, but suddenly it was all over.

I felt like I had been part of the system. Just churned out, and then left to see what I could do with my degree. But, everyone had a degree now… so what could I do now? What did I have to do to show that I was good enough?

How long would it take me to prove that I was smart enough?

When 2018 began, I felt this void in my life. I felt so empty. I felt so alone, so lost and absolutely devastated by what my life had become. I was having a post-grad breakdown. I was having what others had described before me, but I never thought it was an actual thing. 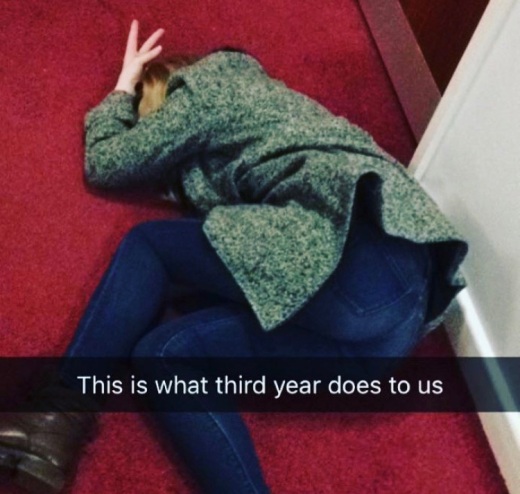 No one warns you that a post-grad slump is imminent when you leave university. No one hands you a care pack as you leave the campus. That’s it.

We are thrown into the ‘real world’ after years of education. Years of going from one decision to the next. Years of placing your life on grades. Grades don’t matter in the real world. It doesn’t matter how many societies you were in, or how long you studied every night. How much effort you put into your degree.

All we have is this measly piece of paper and years of our life down the drain.

So, when you do graduate, be prepared to face the slump, but be ready to overcome it.

3 thoughts on “A Post-Grad Breakdown.” 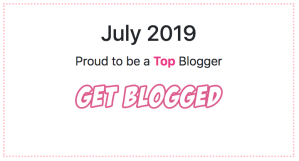