I have felt quite a lot of pain from people but I have always felt like such a forgiving person. There is not someone out there who I would wish bad things on, or wish for them to feel what they did to me. However, I still let my past control me in the way I view things. Sometimes, I don’t even realise that the pain from my past is still so embedded in my body.

It’s as if my heart was poisoned a few times, and then I thought it was okay for people to act such a way towards me. I always think it’s because I’m too loving, give people too much and want the same back. That’s not how reality works, unfortunately.

I always act as if the past builds us up, and we can always be the bigger person. We can always forgive those who cause us pain- we can attempt to rebuild ourselves without the anger. However, I recently had this feeling that, maybe, we sometimes never truly forgive those around us.

Forgiveness, to me, can feel like closure- like I’ve shut a chapter and ready to start the next one. It feels as if I can finally pick myself back up and start from scratch. Though, if I’ve truly forgiven, then how do I still let the past control me? I don’t forget what has happened to me, but I also still have this pain that I give to someone else. 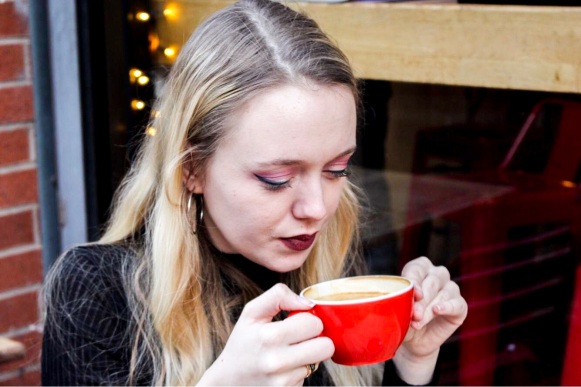 How do we still let that ex control the way we view the people we date now? What about the friend who hurt us in the past and now we feel like everyone else will?

Here’s just a, small, thought. Maybe we use the word forgive so easily because we think it is the only way we can get over what we faced. We believe that saying you forgive them can help you to move on. This word of forgiveness can be so far from the actual act of forgiving someone. You have to take all that pain they caused you and pretend it didn’t hurt you as much as you think you did. You have to pretend that what they did was in fact forgivable. That maybe it was okay for them to hurt you like that. 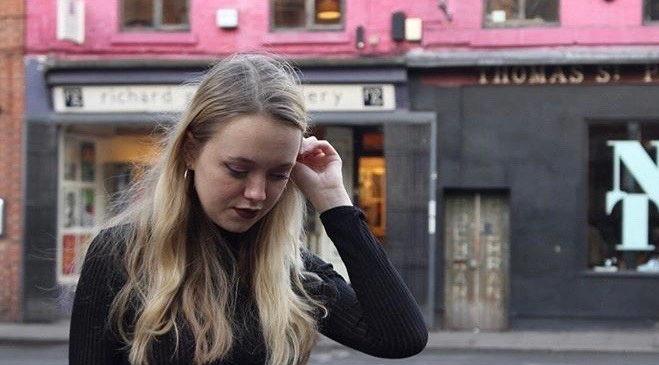 I’m not saying that forgiving someone is this magical cure, and that all your past, future and present pain will be solved by it. I’m merely questioning that if we have ‘forgiven’ someone, then why do we still carry so much toxic from what they did to us?

Maybe, we will never truly forgive some people, and that’s fine, but stop using the words ‘I forgive you’ so easily. Know what your worth is, understand when someone hurts you and let them know it’s not f*cking fine. You don’t have to forgive everyone who hurts you, and you don’t have to pretend that you have forgiven. Maybe the idea of forgiving someone has become so normal, that we think it’s the best thing to do.

Maybe, saying sorry has become so easy, that forgiveness is an expectation. People expect forgiveness from us, and we are only too keen to give it to them.